It took me a few tries to get this one right because the ingredients in this recipe can expel lots of liquid, which can make everything watery. So, after lots of recipe testing I have finally nailed this one to perfection.

How to make stuffed peppers

This took lots of testing in the kitchen to perfect! The flavor was there, but the consistency just wasn’t. So I played around with baking temps and time in order to produce the best results.

A super delicious Keto friendly recipe for vegetarian stuffed peppers with spinach and ricotta.Click to Tweet

Here’s the low down:

What to eat with stuffed peppers

You can serve stuffed peppers as a side or as a main dish. I love to serve mine with a side of farro because it’s a protein rich grain. There are six grams of protein in just 1/4 of a cup of farro.

If you’re diet is grain free or carb free, you can also eat them as a side dish to your favorite protein like chicken, shrimp, or scallops. Or you can have them as your main dish with a side of broccolini or spaghetti squash!

Bell peppers are one of many anti aging superfoods listed in this book. They recommend eating two cups a day but that’s a lot of peppers for me so as long as I get a few servings a week, I feel good!

For this recipe I used red and orange bell peppers, but you can use green peppers, too.

If you’re looking for new ways to incorporate bell peppers into your diet, try this Mushroom Bolognese or these Sheet Pan Chicken Fajita Lettuce Wraps. All of these recipes work well for meal prepping!

Make stuffed peppers ahead of time

Vegetarian stuffed peppers are perfect for serving at a party! You can prep them ahead of time by completing all the steps except the final 5 minute bake to melt the cheese. I like to serve them on a serving serving tray like this one.

Stuffed peppers will keep in the fridge for several days, so they make an excellent meal prep option. This recipe yields 4 servings with a total of 8 stuffed peppers. I pack two in each meal prep container to eat for lunch every day.

PIN IT to your vegetarian recipes, dinner recipes, or stuffed pepper recipes board to save it for later!
Find me on Pinterest for more great recipes. I’m always pinning! 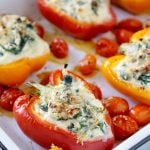 *If you want more of a charred look and taste, broil the tomatoes and peppers for about 3-4 minutes before stuffing them instead. Helpful Items For This Recipe: 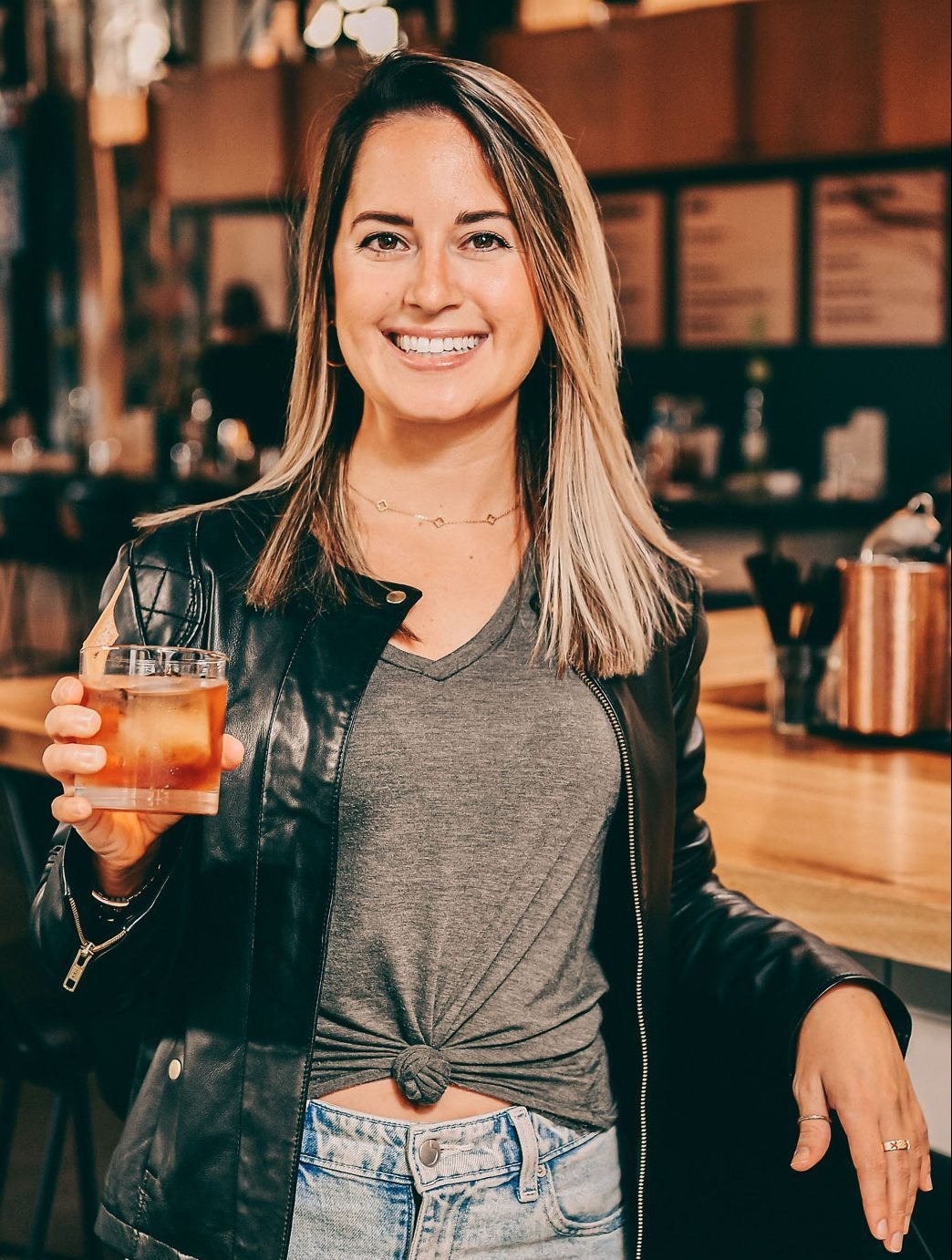 What Are You Craving? 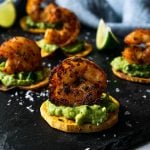 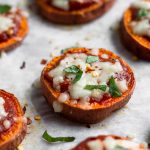 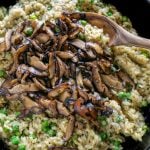 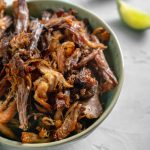 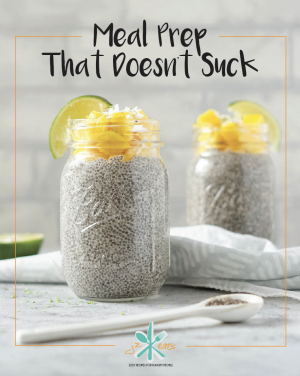 Download my free meal prep guide and get 10 amazing recipes that will take your meal prep game from yuck to YUM!

You have Successfully Subscribed!